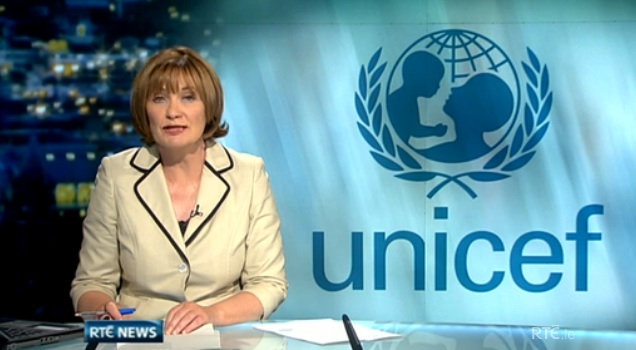 “The charity also confirmed that actor Liam Neeson has decided not to undertake a trip to Mozambique with the charity, because of his dissatisfaction of the dismissal. Nor will Vanessa Redgrave take part in a benefit for UNICEF, planned for the Grand Canal Theatre in Dublin in September.” 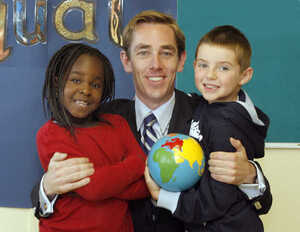 Sure, Blame The Dead Guy