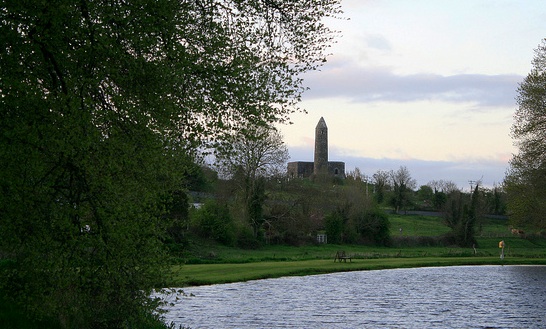 Two county councillors became embroiled in a vicious row when a debate about a damaged bridge in Turlough, Castlebar came up for discussion at a Castlebar Electoral Area meeting last Thursday.
An Taoiseach Enda Kenny was brought into the row by firebrand Independent councillor Frank Durcan who reacted angrily to a comment from the Taoiseach’s brother, Cllr Henry Kenny.
After a general comment from Cllr Durcan criticising government, Cllr Kenny said that he, Cllr Durcan, had been a member of the Fine Gael party not that long ago himself. Cllr Durcan left the party almost thirty years ago and relations between him and Enda Kenny have been strained ever since.
Raising his voice on several occasions to try to reply, Cllr Durcan eventually stood up, screaming, the anger in his voice clear to see.
“I have the right to reply. He [Cllr Kenny] brought up this thing of me leaving the Fine Gael party. I want to answer him. I never left the Fine Gael party. I left the Kenny party.”

Meanwhile, Not In Dublin