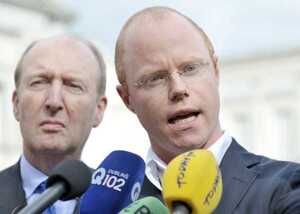 The banks, predictably, have said that they will continue to argue the case against these proposed changes. Already, they are talking about the impact on their balance sheets. They will try to convince people that it is taxpayers’ money that would be used. Though I don’t recall hearing this when on Wednesday last we paid €1.25bn of taxpayers’ money to anonymous holders of unguaranteed bonds in a bank that doesn’t exist.

The next time you hear this line of argument from the banks, think of this: last year we gave four of our banks more than €7.5bn to address residential mortgages. AIB got €2.5bn of the €7.5bn. But its senior team admitted to us at a Finance Committee hearing that the total amount of mortgage debt it had written off was a mere €600,000. One 50th of one per cent of what we gave AIB. Bank of Ireland got €1.8bn of the €7.5bn. It told us it had forgone nothing, not one cent.

We have already given the banks the money to deal with this crisis. But they have decided to keep it. The result is a mortgage crisis which is growing so fast that it threatens our social and economic recovery. Every one of us in Dail Eireann was elected in part to take a stand against the banks that have destroyed our economy. It is time for more forceful action.

Why forceful Action Is Needed Against The Banks (Stephen Donnelly, Sunday Independent)

Enda To Ireland: Suck It Up 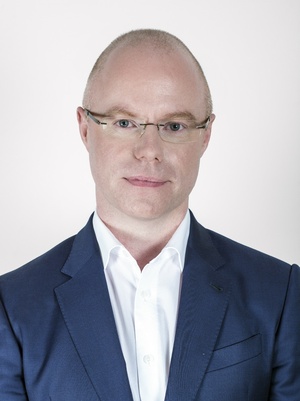 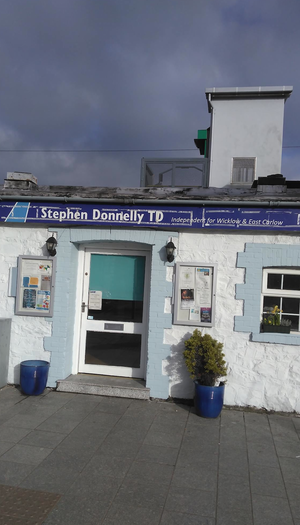