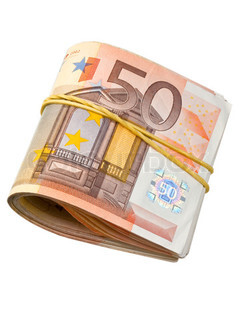 People in Ireland have mixed feelings about corruption, according to a new Eurobarometer survey carried out for the European Commission.

Just 55pc of Irish people think corruption is unavoidable and has always existed, which is the second lowest rate in Europe after the Czech Republic at 46pc, and well below the EU average of 70pc.

However, 86pc of Irish respondents believe corruption is a major problem in their country, compared with the EU average 74pc, and a one point increase since the 2009 survey.

Irish Have Mixed Feelings About Corruption – Eurobarometer (Business And leadership)