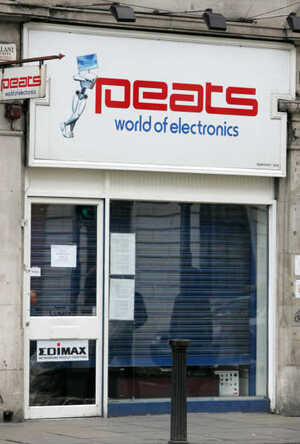 From John Corcoran, of The Irish Commercial Tenants Association (and proprietor of Korky’s on Grafton Street, Dublin):

In his Árd Fheis speech on Saturday night Taoiseach Enda Kenny stated “We had intended to legislate to end upward-only rent reviews, but this proved impossible because of constitutional difficulties”.

Your Government has received a legal opinion from the esteemed former senior counsel Gerard Hogan stating that “Under Article 43.2.2 of the Constitution in the exigencies of the common good, the Government can interfere with these leases and allow commercial tenants market rents. Also, landlords are entitled to market rents but not to compensation.”