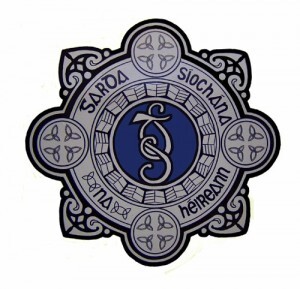 Journalists in Ireland have raised concerns about the country’s draconian gagging orders on police officers talking to the media, including allegations that the state is monitoring their mobile phone calls to try to reveal sources.

Dublin-based reporters, some of whom are under death threats from armed criminal gangs, have told MediaGuardian that the Irish police force, Garda Siochána, has questioned them about police contacts, threatened them with arrest and has been checking their mobile phone calls to suspected sources.

‘A Combined Legal Tactic By Media Resisting The Tribunal’