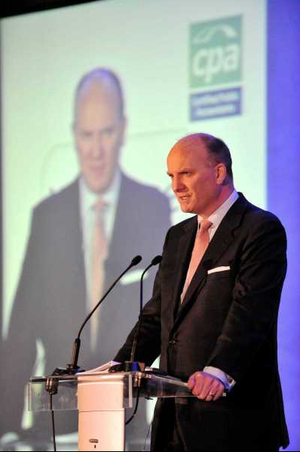 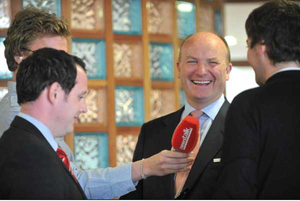 Regarding the possibility of a ‘second vote’ a Libertas Institute spokesman said:

“He [Richard Bruton] admits that Ireland can vote on this deal later in the year – meaning that the Irish people are free to hold their cards until we know what other EU countries are putting on the table. Dozens of experts have called for the postponement of this referendum. It’s now clear that the only choice for Ireland is to tell the Government to wait, seek a deal that tackles our real problem – the bank debt – and come back to us later in the year. This can only be done with a calm, rational ‘NO’ on 31 May.”

A Swing Towards No?