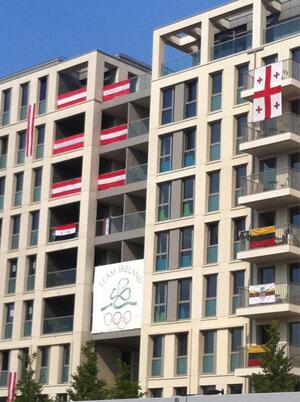 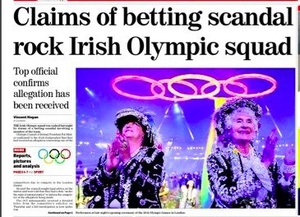 While the OCI [Olympic Council of Ireland] is – as yet – merely in receipt of an anonymous email making the allegation, the Irish Independent has taken possession of detailed documentary evidence suggesting the competitor used their personal account with a large bookmaking firm to place two separate bets, both backing a specific opponent to claim victory in a competition they themselves were entered in.

The bets, at a price of 12/1, were placed the day before their competition started. Both were successful and the competitor withdrew €3,600 in cash on returning from the event.

For The Day What’s In It