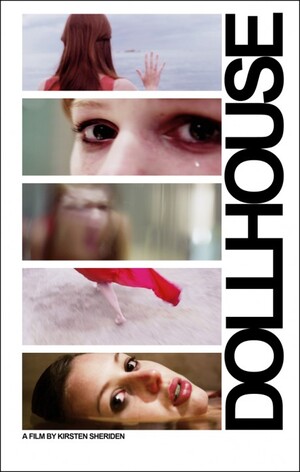 2. Cry nepotism all you want, she has an Oscar nomination and you don’t.

3. Dollhouse screened at the Dublin Film Festival in February, before playing Berlin, where the reviews were more than decent.

4. Sheridan is one of the driving forces (along with John ‘Once’ Carney and Lance ‘Kisses’ Daily) behind The Factory, a filmmaker-friendly ‘creative space’ in Ringsend. Dollhouse was produced under its auspices.

5. If there’s anyone out there still complaining about Irish film, go and make your own. Seriously.