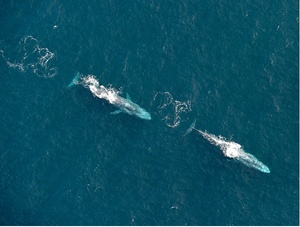 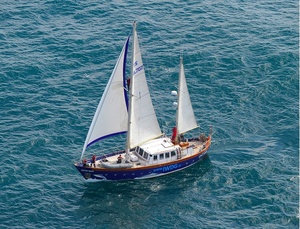 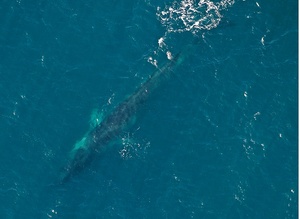 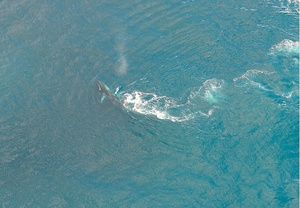 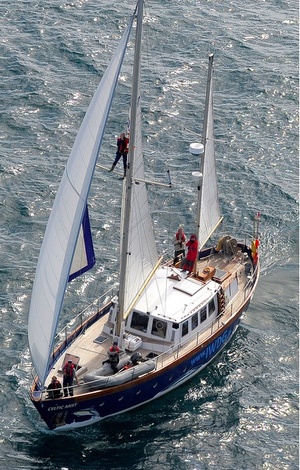 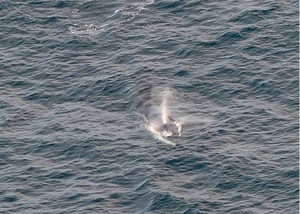 From The Irish Air Corps.:

The Irish Air Corps spotted some rarely seen Blue and Fin Whales approximately 80 – 100nm SW off Mizen Head. The CASA fixed wing aircraft was on a standard Maritime Patrol at the time. It is reported that there were several whales in the area. The Irish Whale and Dolphin Group were close by in their vessel the ‘Celtic Mist’.