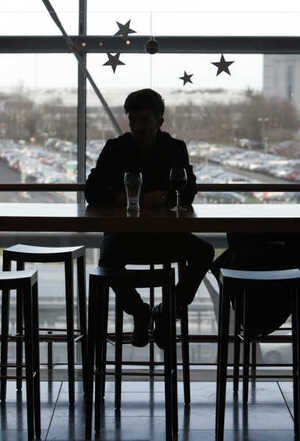 It seems that once again, our children are in fact being raised like livestock for export. The population of the State in April 2012 is estimated to have been 4,585,400 an increase of 10,500 over the previous year. The 10,500 increase comprises births of 74,000, deaths of 29,200, emigration of 87,100 and immigration of 52,700.
Emigration is estimated to have increased from 80,600 the previous year and is now at the highest absolute level since at least 1987 and just below the rate per 1,000 population that emigrated in 1989. Last year’s emigration estimate means that an average of 240 people emigrated for each of the 365 days.

We have a peaceful country with no military enemies, untouched by natural disasters with an abundance of natural resources to sustain ourselves, yet we have again returned to mass emigration on a scale seen in the 1950s and 1980s.

This is a man-made disaster.