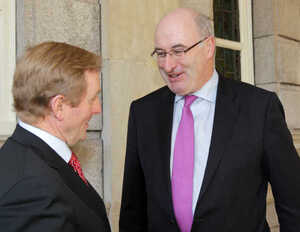 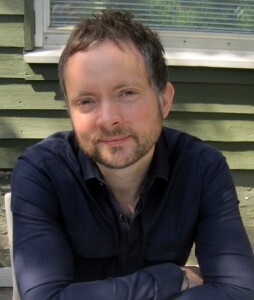 Let’s clear up the cloud of political correctness hanging over Ireland.

First, some science. It can’t be racism because Travellers aren’t a race – it’s not like Dolce & Gabbana will make ironic, not-racist Traveller tribute earrings, is it?

Yes, he subsequently slandered the Carthy family as ‘anti-social’, but, if not them, right? Don’t make “just representing my constituents’ wishes” sound like “just following orders”.

Remember, racism isn’t defined by the effects of discrimination and exclusion on people’s lives. It’s defined by whether those doing the discriminating and excluding feel comfortable with their politics being ‘labeled’. And Phil just wasn’t comfortable.

While we’re at it, please note that Phil wasn’t ‘sexist’ either. When he made a ‘crude sexual insult’ to his party colleague, Anne O’Connell, leaving her ‘completely traumatised’, after which he ignored her request for an apology, we shouldn’t necessarily conclude that a dedicated supporter broke ranks because she was being too sensitive.

But Big Phil is Big. Raw, unmediated, unlike James Reilly he needs no pretty xx’s on his texts from Terry Prone. Who would want to tame the very qualities that make him such a political success?

[Darren Scully’s note to self: Travellers, not Africans]

And How is Your Morning?