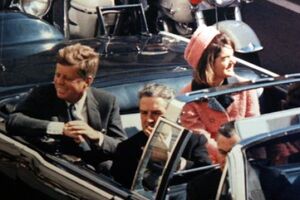 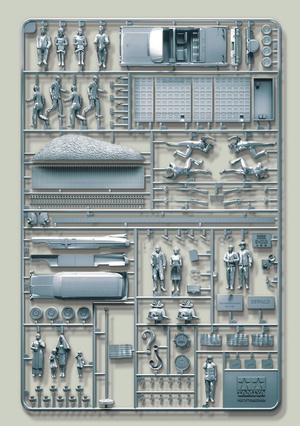 To mark the 49th anniversary of the death of JFK.

A bizarre exchange in the Dail from the late 1960s concerning a new game from America.

Wait for the killer last line.

Davdid Andrews (FF TD): “Will the Minister for Industry and Commerce ensure that the ‘Do it yourself Kennedy Assassination Kit’ will not be placed on sale in Ireland?”

Minister George Colley: “There are no powers at my disposal for dealing with a matter of this kind.”

Andrews: “Since I tabled this question, a number of shops in Dublin have this kit on sale. Would the Minister agree that this toy, for want of a better word, should not be placed in the hands of children? Furthermore, would he agree that this is another commercial gimmick to cash in on the death of the United States President? Would the Minister not consider, if there is no legislation to prohibit the sale of this type of article, introducing legislation to prevent the sale of this kit in the country?”

Colley: “To deal with the last portion of the supplementary question first, I did not say that there is no legislation to deal with it. There may be, but I am not aware of it. What I said was that there is no machinery at my disposal to deal with matters of this kind, nor is it really appropriate to the Department of Industry and Commerce. I understand that these items are at present on sale in Dublin and that the folder is marked “Recommended for adults or older children”. I have not seen the thing myself so I find it difficult to comment on it. From the descriptions I have received, it would appear to be in doubtful taste at least.”

Patrick Norton (Labour TD): “Could the Minister tell us what an assassination kit is?”

Colley: “I do not think we should give it any more publicity.”

Sean Dunne (Labour TD): “There are a few experts in that line around these parts.”

Ask Not What Your Local Celebrity Can Do For You 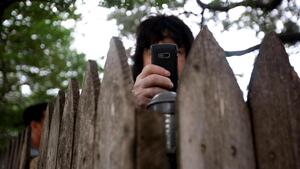