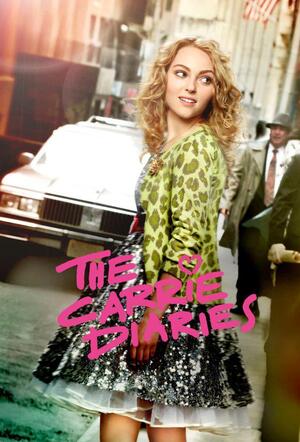 1. We’re always a little weary of prequels, with the occasional exception, like The Godfather Part II (1974) (a prequel AND a sequel), Smallville and Rise Of The Planet Of The Apes (2011).

2. The Carrie Diaries is a prequel to Sex In The City. SJP isn’t involved.

3. Carrie is AnnaSophia Robb, AKA Violet in Charlie And The Chocolate Factory (2005).

4. Unlike the original, this one definitely isn’t produced by HBO – it’s from the producers of Gossip Girl, and will air in the US on the CW, home of The Vampire Diaries and 90210.