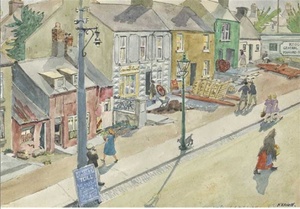 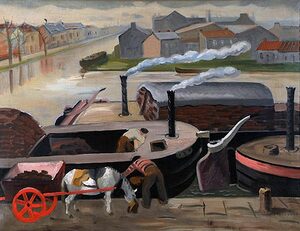 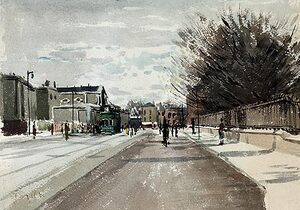 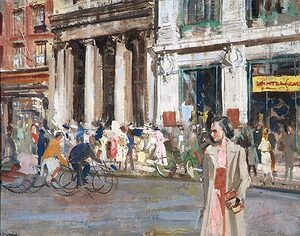 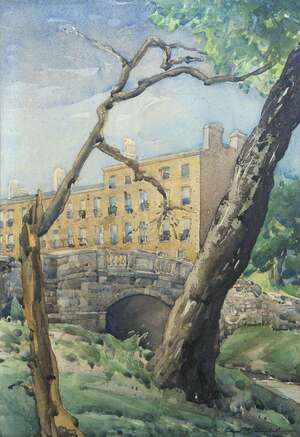 A personal selection (after an exhaustive trawl) of the best paintings and watercolours of Dublin in the 1940s and 1950s by blogger and Broadsheet.ie historian Sibling Of Daedalus who remarks:

“You have to say: we weren’t just good at the writing.”