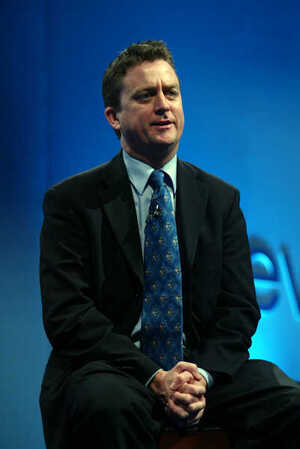 Moreover, [Owen] Bennett [University Times editor] said that [David] Quinn was “upset” by the portrayal of the Institute as a “discriminatory” organisation.

Bennett told Trinity News that for Mr [David] Quinn, the article amounted to “slander” and that the Iona Institute is seeking a full retraction of the story. the University Times editor further stated that the Institute expressed a preference for “non-monetary” compensation such as an apology or the “right of reply” to the article and has said that it would prefer to not have to take legal action.

Previously: Is The Iona Catholic?