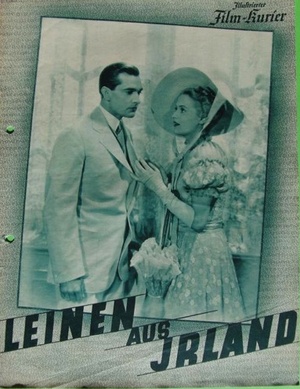 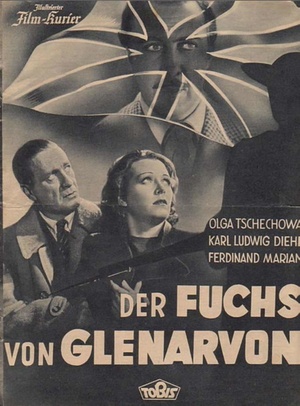 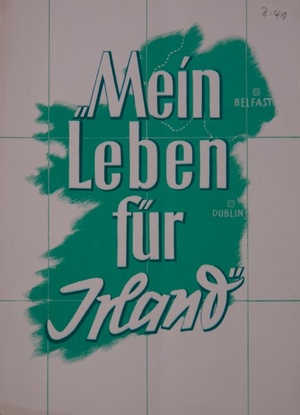 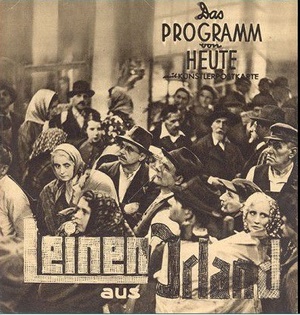 The three Irish-themed propaganda movies produced by the Third Reich.

1. Lienen Aus Irland (1936) A Jewish textile company is sabotaging the German linen industry by buying linen from Ireland instead of having it produced in “the Fatherland”.

2. Der Fuchs Von Glenarvon (1940) Set in the made-up Irish county of Glenarvon (Galway) in 1884. The Irish wife of the local British magistrate falls in love with an Irish freedom fighter and leaves her husband.

3. Mein Leben für Irland (1941) The sons of Irish rebels are sent to an English boarding school to become “good British patriots”, but they secretly await the day they can fight for their country’s independence.