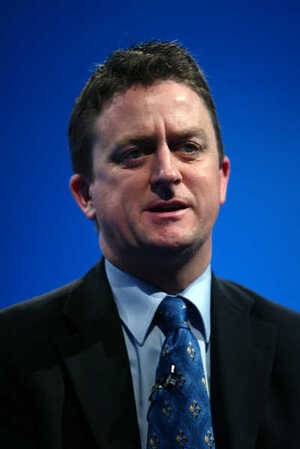 You may recall how Iona Institute founder David Quinn threatened legal action against the University Times two months ago after the Trinity College newspaper published articles about the much-lampooned online video, The Case for Man/Woman Marriage.

The College Tribune, a UCD publication, is now reporting that a separate paper Trinity News has now received legal letters concerning their coverage of the University Times incident.

“The College Tribune now understands that Trinity News has come under fire from David Quinn in relation to their coverage of the controversy between him and the University Times.”

“In a reply, which was published in the University Times on 12th February, Quinn accused Trinity News of “dismissing” his concerns in relation to the articles, namely that the University Times had defamed him by effectively describing him as “a racist” who had “formed a ‘bigoted hate group’”.

“It is understood that Trinity News were sent a series of legal letters from solicitors representing David Quinn. This is believed to have been the reason for the publication of a clarification to their earlier article relating to the problems between the University Times and the Iona institute.”

“If legal action is taken against Trinity News it will mean that both Trinity papers will have been forced to back down by Quinn in a single academic year. This may also have implications for other student media outlets and how they cover issues relating to Quinn and the Iona Institute.”