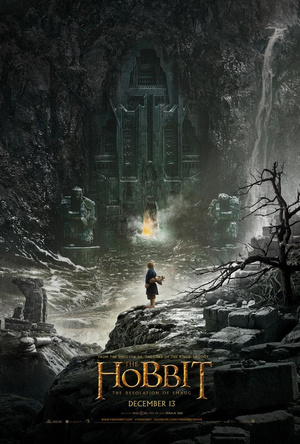 1. Confession: we never really cared for The Lord Of The Rings trilogy.

2. Confession Part 2: we actually thought The Hobbit: An Unexpected Journey (2012) was all right, even though it took about two hours to get going.

5. Sylvester McCoy – the Jar Jar Binks of The Hobbit?

7. Peter Jackson really needs to knock the CGI and Green Screen on the head for a bit. That said, his first post Hobbit flick is a bloody Tintin sequel.

8. While we’re at it… What about that Game Of Thrones finale?