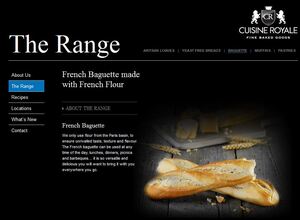 The bakery products were either made in Ireland or had been initially baked in different locations in Australia, court documents showed.

The ACCC claims Coles’ advertising and logos contained “false, misleading and deceptive” claims about their bakery products, which could result in fines of up to $1.1 million per offence under Australian Consumer Law.

Any bread puns in the oven?