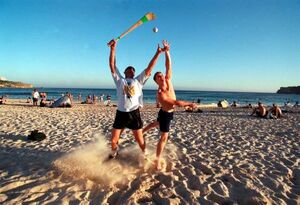 People born in the Republic of Ireland have significantly higher incomes than their fellow Europeans in Australia, statistics show.

The [Australian] Irish Echo compared the income figures for 53 migrant communities. Only Zimbabweans earn more, according to the Australian Bureau of Statistics (ABS).

People born in the Republic of Ireland have a median weekly income of $892.

New South Wales is home to the majority of Irish-born people living in Australia, according to the figures. 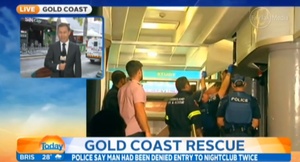 This Wasn’t Vent To Happen 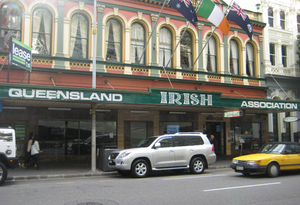