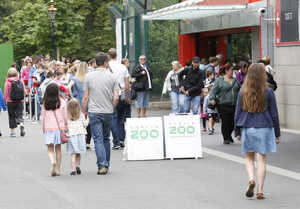 If you’re looking for trouble then you,
Should head down to Dublin Zoo,
You can burn off some rage,
Inside of a cage,
And take on a tapir or two.

“Today’s limerick was written about Dublin Zoo’s decision to allow members of the public into enclosures with animals that had the ability to seriously injure them. I believe that this decision was a bad one.

“I have written before, and will again, about topics that involve both serious injury and death. These topics have ranged from drink driving, to gang warfare, to sectarianism to outright war.

“Making a joke about the child who was injured would have been wrong, that is why I didn’t do so. However I refuse to accept that jokes should only be made about harmless situations.” 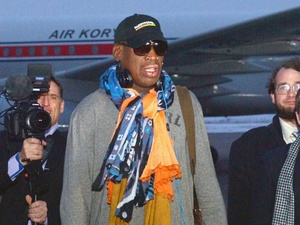