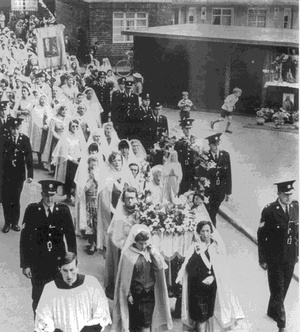 The Squiggle Of Doom