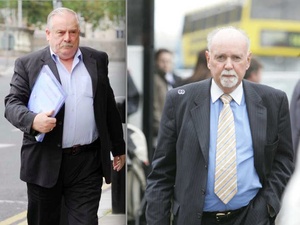 Together they made Priory Hall possible.

McFeely, a former IRA hunger striker, and his business partner Larry O’Mahony, were so close to the society that they even agreed a profit-sharing deal on the construction of firetrap apartment block Priory Hall.
Under the terms of the deal, Irish Nationwide funded the purchase of the site in Donaghmede, Dublin, as well as the construction of 194 apartments.
Its developers also signed a “supplemental arrangement fee” where they agreed to pay Michael Fingleton’s Irish Nationwide €2m from the sale of its 194 apartments… 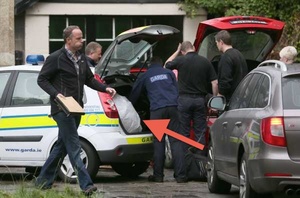