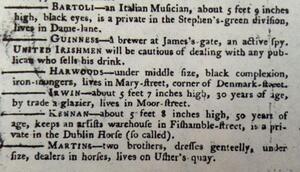 Remember when you first heard the truth about Father Christmas?

Just before the 1798 rebellion the United Irishmen in Dublin published a paper called the Union Star (above) which named suspected informers and British spies. Among those named is Arthur Guinness: “GUINNESS – a brewer at James’s Gate, an active spy….

Sing it loud, The Waterboys. You too, Mr Christy. 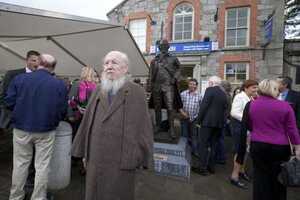 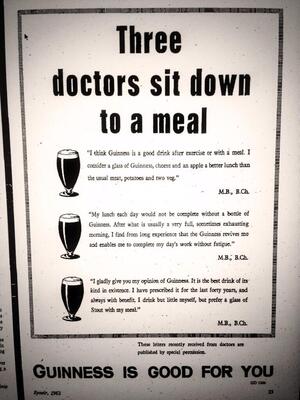