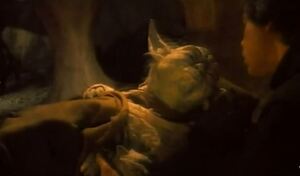 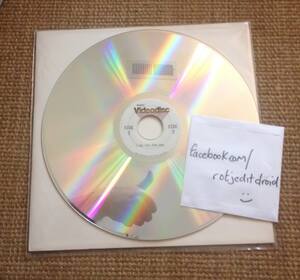 Star Wars fans can view behind-the-scenes footage of Return of The Jedi which contains 30 minutes of alternate views of 50 scenes which include Luke discussing his pedigree and also Yoda’s death scene (top).

A fan bought a LaserDisc of ROTJ footage on eBay and is now sharing it on Facebook but for how long?

Use the Footage wisely.

Careful With That Feckin’ Light Sabre