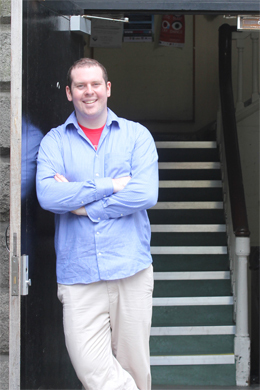 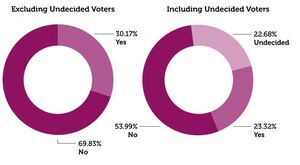 The move to impeach Mr Lenihan, son of the late Finance Minister Brian Lenihan, came after he was caught cheating in a law exam in May.

Mr Lenihan subsequently apologised, resat his exam and told how he was battling with depression and suffered a panic attack on the morning he took a note into his exam.

Students will be voting up until Friday afternoon and the results will be announced on Friday evening.

How Far Will They Go?

It Droppeth As The Gentle Rain From Heaven