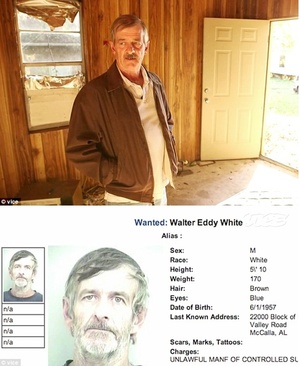 When AMC’s Breaking Bad premiered in 2008, one of Alabama’s most successful meth cooks was already knee deep in building a massive meth empire. His name? Walter White. In this documentary, Walter tells us the secret behind his product, how he stacked up thousands of dollars per day, and why his partner is now serving two life sentences.