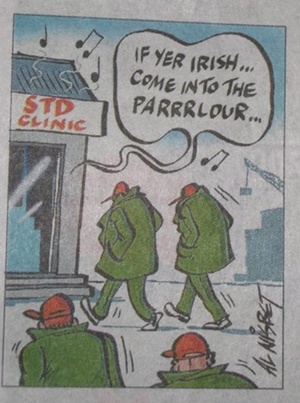 “The link between the Irish nationals and the chlamydia statistics was of the newspaper’s making and not supported by any reported information. Likewise the headline ”Luck of the Irish has downside in sex-disease stats” is inaccurate and this complaint is upheld.” New Zealand Press Council

You may recall a while back the racist article in the NZ press. well the NZ Press Council have upheld the complaints against the paper and the journalist, even referring to her rude outbursts on Twitter following the negative feedback the article received! It was worth the wait.

Previously: Trouble Down Under

One Simply Walks Into Mordor 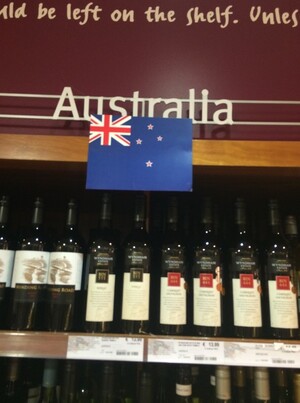