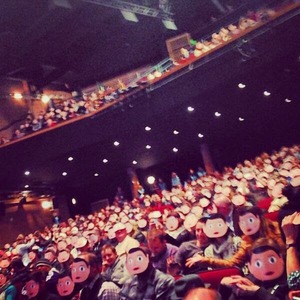 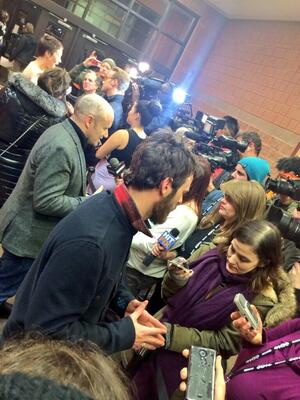 Broadsheet Trailer Park: What Richard Did