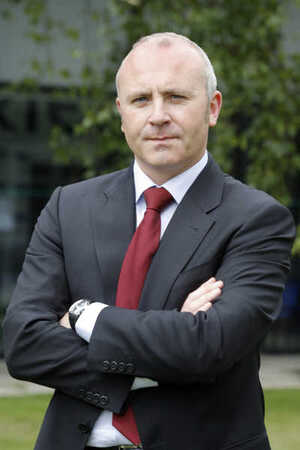 Over the last week a number of people have approached me questioning RTÉ’s apology to John Waters and members of the Iona Institute following the receipt of six legal complaints and you will, no doubt, have seen the ongoing debate on this subject.
I want to reassure you that RTÉ explored every option available to it, including right of reply. Legal advice was sought and all avenues were explored, including an offer to make a donation to a neutral charity.
However, based on the facts of what was broadcast, and having regard for broadcasting compliance issues, the seriousness of the legal complaints, and the decision by the complainants not to accept RTÉ’s proposed remedies, we decided that a settlement was the most prudent course of action. Senior counsel was consulted and confirmed that the legal position was far from clear.
As a dual-funded public body, RTÉ should not knowingly progress to defend an action when it is advised, internally and externally, that such a defence is unlikely to succeed before a jury.
RTÉ has not engaged in censorship, but has rather fallen foul of Ireland’s defamation laws. The topic reopened over the weekend and RTÉ will continue to cover this and related issues, as evidenced by last week’s Late Debate, coverage of the protest in Dublin city centre on Sunday, today’s item on Today with Sean O’Rourke on RTÉ Radio 1 and last weekend’s debate on the subject on The Saturday Night Show.”

Our Man In London