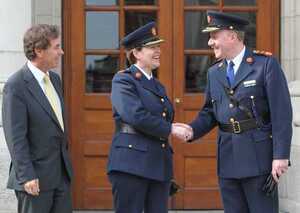 At long last the country’s top cop,
Decided it was time to stop,
Because decades of japes,
With illegal tapes,
Meant that off was where he had to hop.

Would You Like A Print Of The Dublin/Cork Tintin Cover?

A Limerick An International Workers’ Day