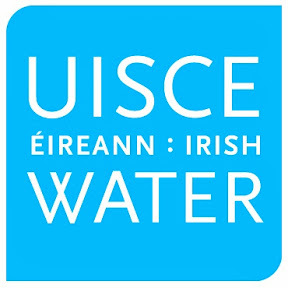 This morning, RTE reports that Irish Water will invest almost €1.8billion in water and waste treatment improvements over the next three years and that billions more will be spent over the following five or six years.

“The investment, which is substantially more than the indicative funding available to the utility, will deliver urgently needed improvements in drinking water quality, leakage, water availability, and waste water compliance.

Five months after being set up by the Government Irish Water is now taking control, reprioritizing, and ramping up the water infrastructure programmes of our 34 local authorities.”

Meanwhile, yesterday afternoon Green Party local candidate for Cork South West, Mick Murphy, lodged a letter with the Petition Section of the European Commission, based at the European Union House on Dawson Street in Dublin, asking it to investigate the establishment of Irish Water.

This was Mr Murphy’s letter:

To Whom It May Concern:

I wish to petition the European Commission to investigate the handing over of strategic infrastructure by the Irish government that was heavily funded by European Union funds to a private company that is a monopoly and engages in price fixing by the very fact that no competition to this company exists in the Irish market.

The Minister of Environment Community & Local Government in Ireland [Phil Hogan] made provision this year for local authorities all over Ireland to hand over strategic infrastructure including water treatment plants, water pumping stations and foul water treatment plants to a private company known as ‘Irish Water’ at no cost to the company.

This infrastructure is worth in excess of a billion euro and was heavily funded by the European Union over the past number of decades.

I am of the opinion that to use such funding from the European Union either through direct cash funding, or indirect funding through the handing over of assets is in breach of European Union funding rules and is also in breach of EU Competition Laws that prevent EU funding going towards the establishment of a market monopoly, or support for same.

I would be obliged if you could investigate this matter by way of petition?

Well This Is Awkward

Where Are The Journalists?