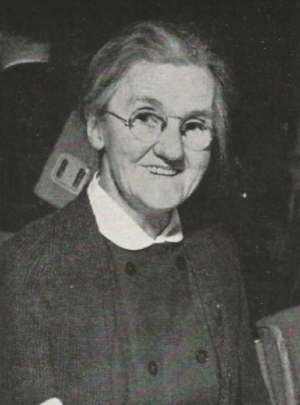 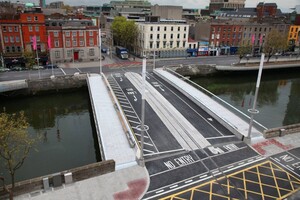 The official naming ceremony of the Rosie Hackett Bridge in Dublin will take place at 3pm today and it will be open to the public tomorrow.

Ms Hackett was the only woman present at Liberty Hall, at the printing of the 1916 proclamation.

In her own words – from an interview that Ms Hackett did with Donncha Ó Dúlaing in ‘Women of the Revolution’, which was first broadcast on April 12, 1971 and is now on the RTE Archive – she said:

They hadn’t much type like, you know, their type was short and they had to patch it up, do you see, and like of course again, they worked all night, do you see, making, doing to The Proclamation, you see. But when I went in there was three men in the printing, where the machine was, in the machine room. And one man walked over and shook hands with me, congratulated me. I was the first that was allowed in to the printing, like during The Proclamation being done. And Madame [Countess Markievicz] herself was kicking up a row because she wasn’t let in. So there was nobody let in and I was only let in with the messages.

Live From The New Bridge Over The Liffey 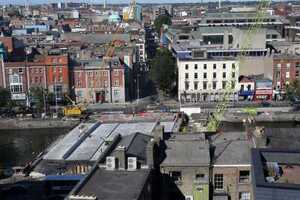 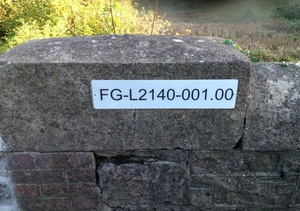