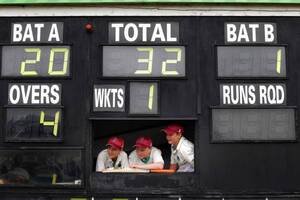 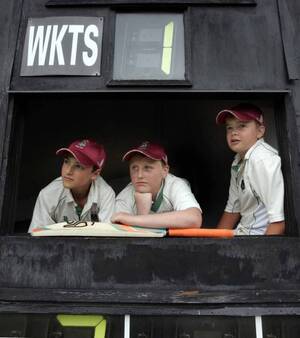 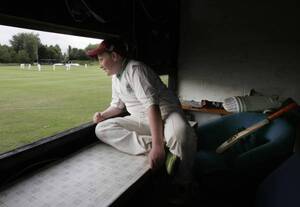 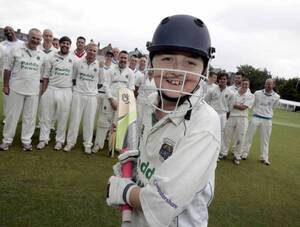 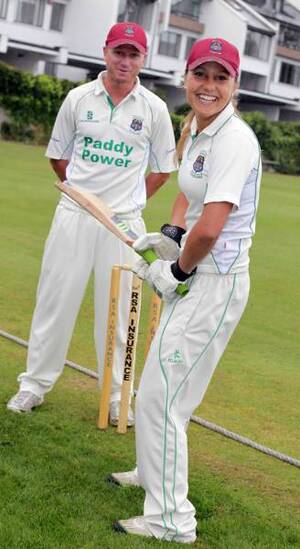 Dublin’s Merrion Cricket Club [Anglesea Road, Ballsbridge, Co Dublin] unveiled its state of the art modern club house at the weekend. Player participation in Irish Cricket has grown by almost 100 percent in the last ten years, making it the fastest growing sport in Ireland,. After four years of fundraising up to a million Euro, the bright, modern, flood protected new clubhouse is now open for business.”