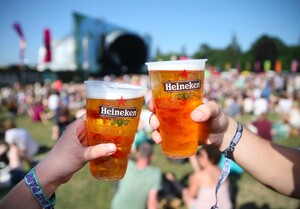 THREE days of music, possibly good weather and ‘revelling’ for FREE in a suburb of Dublin.

It doesn’t get any better than that , in fairness.

To enter, complete this sentence. 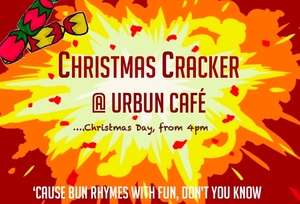 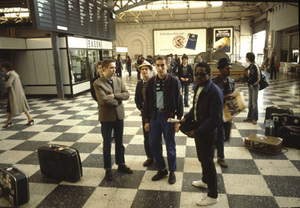 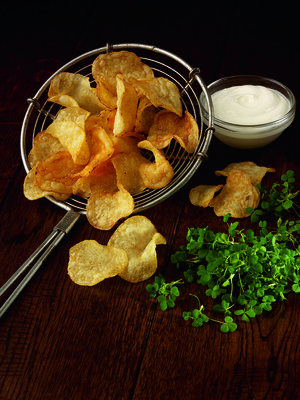 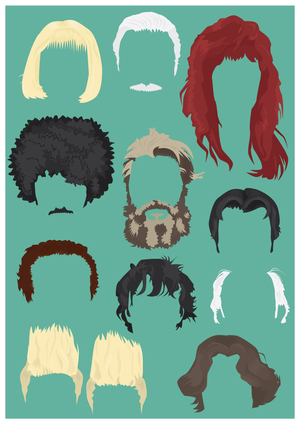