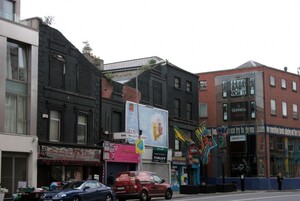 A Nation Turns It’s Lonely Eyes To You

Lucinda And The Kindness Of Strange People