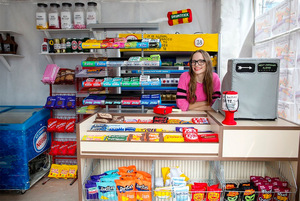 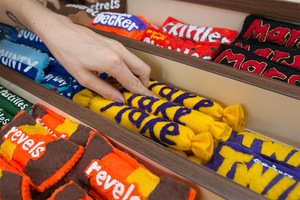 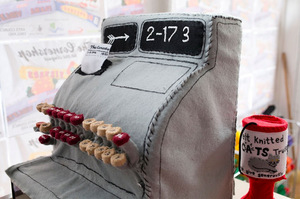 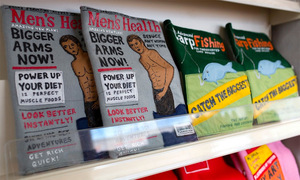 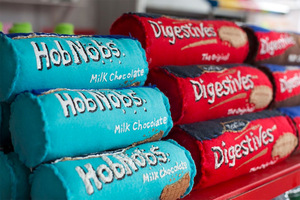 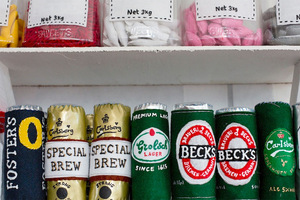 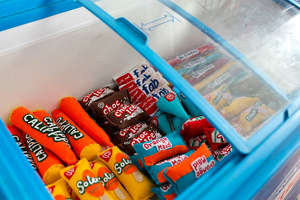 A rather wonderful exhibition at an abandoned corner shop in Bethnal Green, East London by British artist and knitting-nut Lucy Sparrow.

The Corner Shop (initially funded by a Kickstarter campaign)  is stocked with a display of 4,000 hand-sewn felt products that took seven months to assemble. Open through August, everything is available to purchase online.