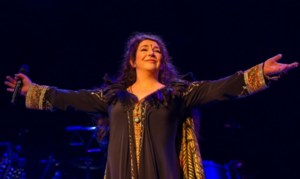 Any reports that Kate stopped the set to have camera user ejected – are FALSE. No such incident happened.

The Little Red Book Of Evidence

34 thoughts on “Meanwhile, In London”