Just spilled my coffee in the shape of Ireland and started crying. Hope everyone is having a totally normal Wednesday too…

Does anyone else remember that book of “Things that look like Ireland”? I think it was compiled by @broadsheet_ie I loved my copy. Simpler times. https://t.co/yokW43J4JE

The Broadsheet Book of Unspecified Things That Look Like Ireland (edited by Aidan Coughlan, New Island) Last month the song was re-released as a limited edition picture disc yet still topped the charts.

The video stars Hollywood favourite Donald Sutherland (top left) and the song was based on a book written by the son of psychologist Wilhelm Reich. The podcast is available  above and at the KB fan site katebushnews.com

Sean says he recorded the podcast on Father’s Day because Cloubusting is “one of the most beautiful songs ever written about the love between a child and their father.”

Nick says: I’ve looked at clouds from both sides now “We have a female prime minister here in the UK. I actually really like her and think she’s wonderful,” said the singer “I think it’s the best thing that’s happened to us in a long time. She’s a very intelligent woman but I don’t see much to fear. I will say it is great to have a woman in charge of the country. She’s very sensible and I think that’s a good thing at this point in time.” 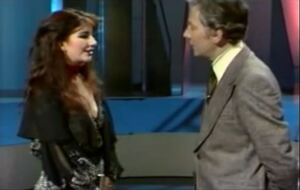 She was not to return.

MORE: Kate’s performance on the Late Late that night. 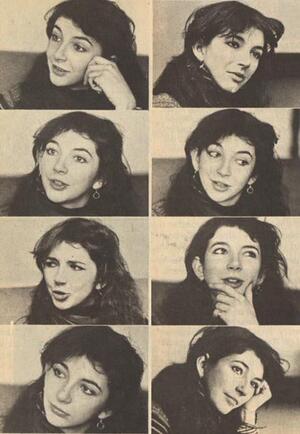 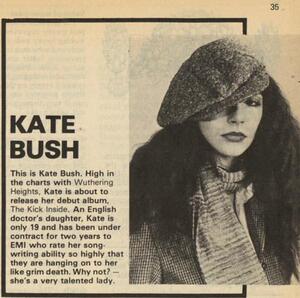 Any reports that Kate stopped the set to have camera user ejected – are FALSE. No such incident happened. 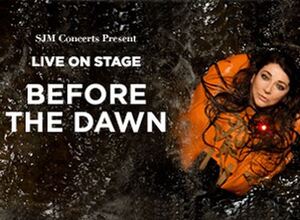 Kate Bush has announced she is to play a series of concert dates in the UK later this year. An announcement on her official website said she will play 15 shows at London’s Hammersmith Apollo in August and September. The title for the show is Before the Dawn and the first date will be 26 August. The singer, whose hits include Wuthering Heights and Hounds of Love, last toured in 1979. Or your money back.

Damn young hipsters at Junior Spesh in the Twisted Pepper, Dublin, observed by filmmaker Heber Hanley to the strains of ‘This Woman’s Work’ by Kate Bush.

The video above was put together back in 2007 by Youtuber RobsiejB using clips from Moments of Pleasure, Eat The Music, The Sensual World, King Of The Mountain, Wuthering Heights, Wuthering Heights (Red Dress Version).