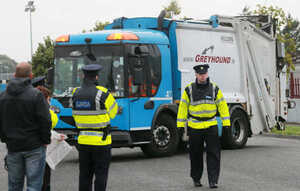 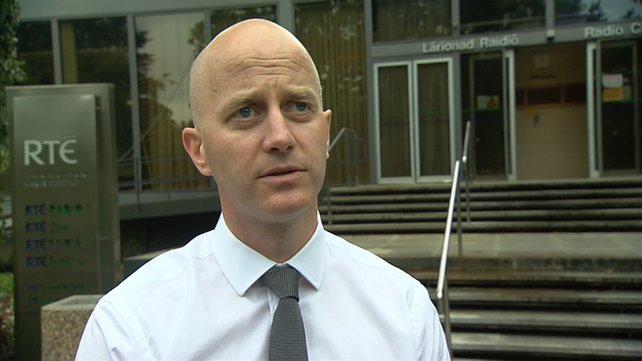 Further to the breakdown of talks between Greyhound Waste and locked out workers blockading the firm’s recycling centre in Clondalkin, Dublin.

The Greyhound dispute has taken a sinister turn today as it emerges that Michael Buckley has served a High Court motion on nine of the locked out striking workers.

Buckley is seeking an order from the High Court which includes seizing workers homes so as to compensate him for loss of earnings and threats of imprisonment. This brings the treatment of these workers to a new low as their family homes are put at risk.
We call on Greyhound to immediately reinstate the workers under their original terms and conditions and to then enter the Labour Court for honest and transparent negotiations with the striking workers and their representatives.
It would be an absolute outrage if any worker was to go to prison for simply defending their job and conditions. There will be outrage and fury across the trade union and labour movement and working class communities across the country if this happens.