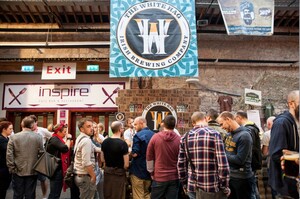 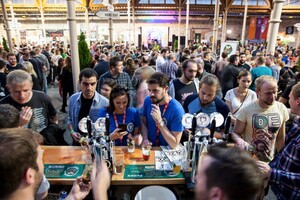 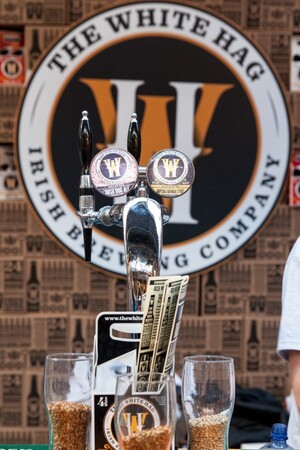 “The White Hag’s first outing [at the festival], and a momentous one, with the brewery’s SEVEN beers on tap all receiving widespread praise from the beer hacks and bearded hipsters alike. If you like stout, we’ve ‘The Black Boar’, a 10.2% imperial stout here waiting for you. Ten point two!”

‘Craft Is In Our Blood’