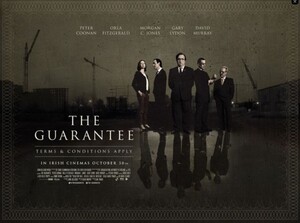 A first look at The Guarantee (2014) which goes on limited release in Irish cinemas on October 30.

Plus a cameo by everyone’s favourite economist Morgan Kelly.

Who Ya Gonna Call?