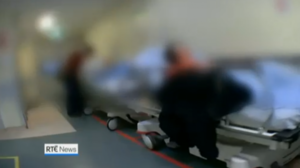 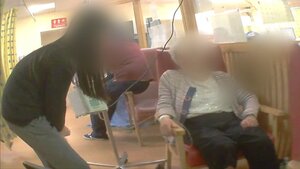 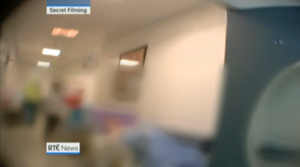 From top: Fine Gael 2011 General Election literature and screengrabs of video footage from inside A&E units, filmed secretly by RTÉ News at the weekend and broadcast on Six One last night.

Yesterday, there were more than 600 people on trollies, the highest figure recorded in the history of the HSE, according to RTÉ. 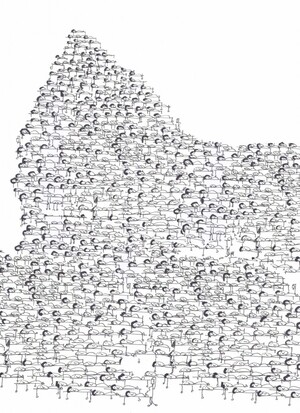 Dr Kafka Will See You Now

46 thoughts on “Corridors Of Power”