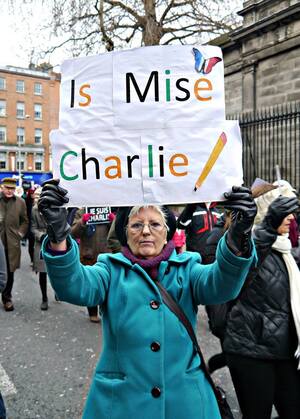 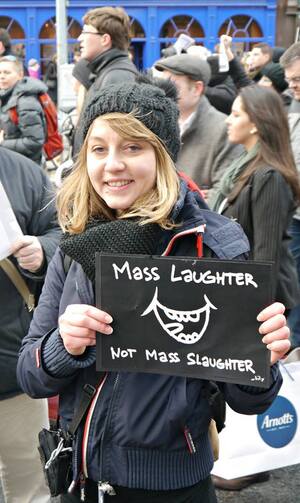 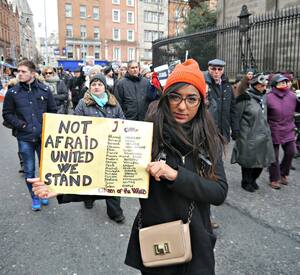 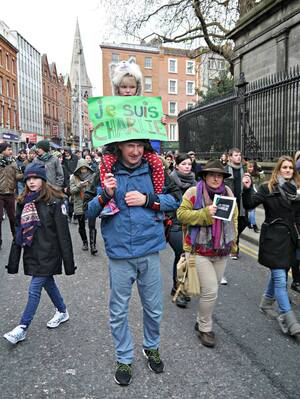 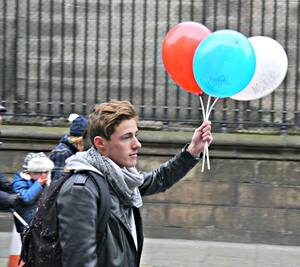 Scenes from the march in Dublin to commemorate those who lost their lives in the Charlie Hebdo shootings in Paris last week.

11 thoughts on “Drawn From Everywhere”