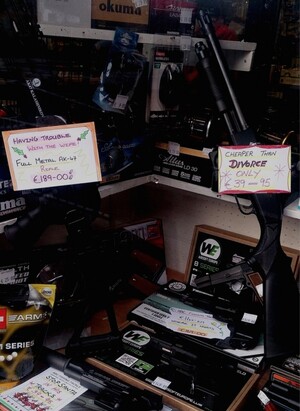 The Internetz Is A Sexist Flamewar 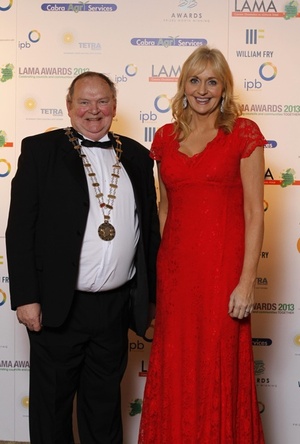 Fear Of A Good Looking Lady 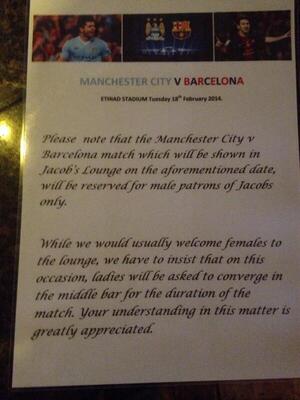