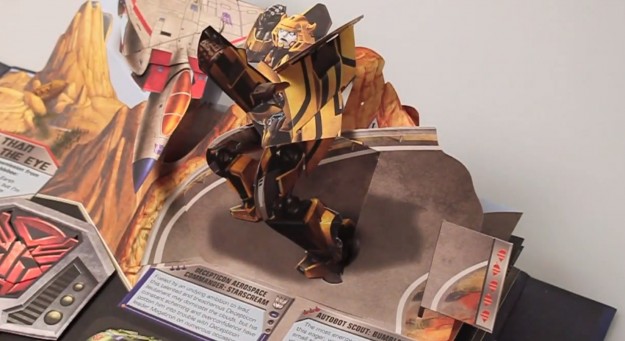 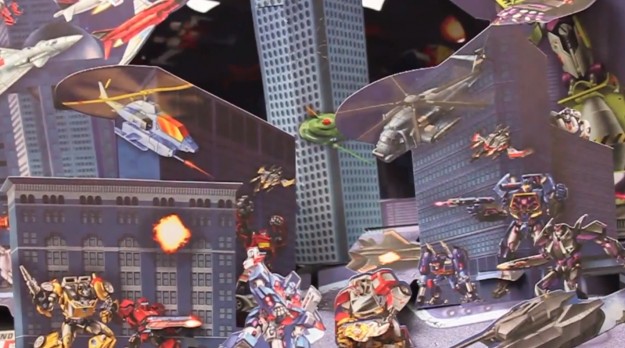 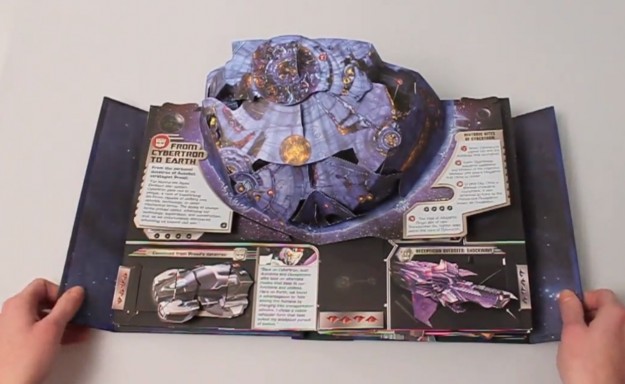 Watch as the planet Cybertron changes into an epic battle on Earth. Then look out for the mighty Autobot Omega Supreme — Reinhart’s tallest pop-up ever — as he rises off the page to smash Decepticon foes. In this epic pop-up experience unlike any seen before, only you hold the power to make the Autobots and Decepticons turn from vehicles to robots, and back again.

Energon Is Good For You