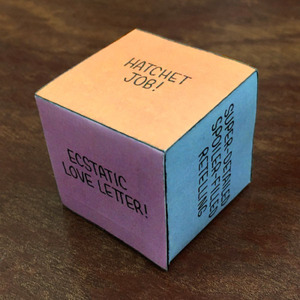 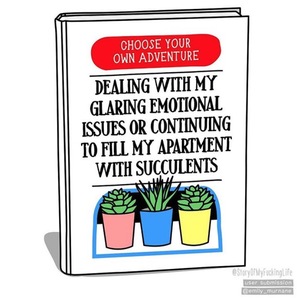 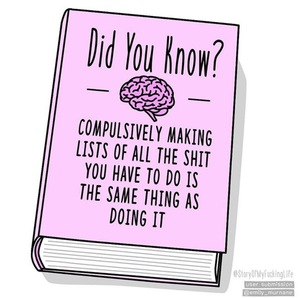 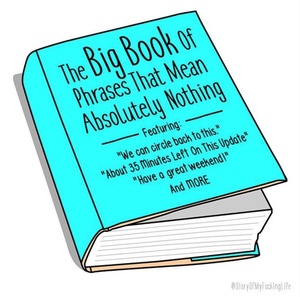 No, really. All on Amazon.

(From top: ‘Volpusa: A Magical World’ by Sam D; ‘Love Laws’ by Mary Muhammad; ‘The Temptation Of John Haynes’ by Shawn James; ‘Reach For The Moon’ by Tuan Ho; ‘Haunted’ by Maria Savva; ‘The Last Journal Of Robyn Hood – Outlaw’ by David Stuart Ryan; ‘Papi Doesn’t Love Me No More’ by Anna Suarez; ’Submarine Jim’ by J.S. Lome and ‘Ashtar’ by Ashtar Command.)