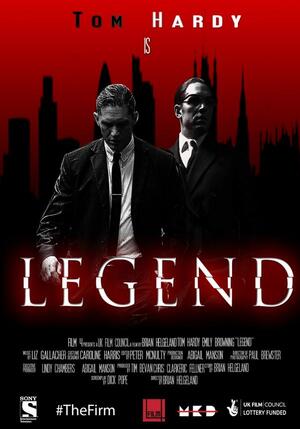 1. The story of the Krays – the twin brothers who controlled organised crime in the East End of London during the 1950s.

4. The Kray story was already done back in 1990, but that required the skills of two members of Spandau Ballet. And Billie Whitelaw. Morrissey loved it.

6. Hardy’s Elton John biopic supposedly started filming last year, but it still doesn’t have a release date or a director. I smell trouble. 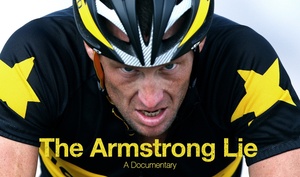 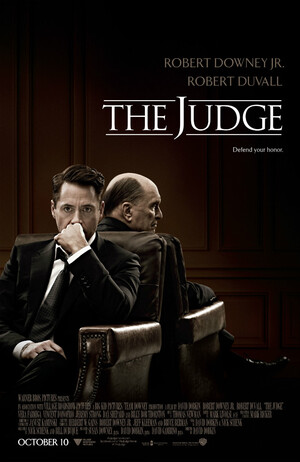 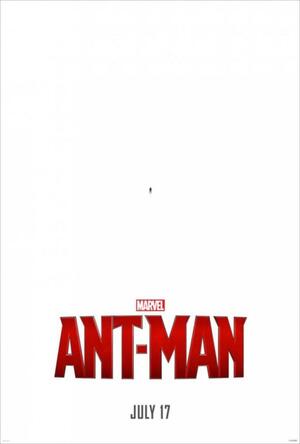 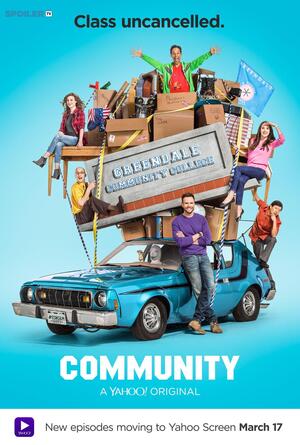