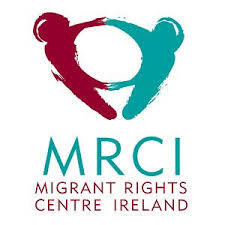 “The latest MRCI [Migrant Rights Centre of Ireland] research shows that au pairs are now being used by  thousands of parents to replace costly full time childcare and housekeepers. Some are experiencing the same exploitation previously reported by other domestic workers.”

“It finds that there is now a growing informal workforce providing care in private homes nationwide where workers are unprotected and vulnerable. It cites a report by the EU Fundamental Rights Agency that says in Ireland, workers in private homes are most at risk of exploitation.”

“According to the research,  some au pairs are working over 70 hours a week, for between €100 and €120 per week, with no overtime, extra pay for bank holidays, or proper breaks. “

In Ireland, workers in private homes are most at risk of exploitation – new EU report (MRCI)